Tudor Industries Ltd. was founded in Brazil in 1993 by a group of highly experienced Brazilian entrepreneurs with expertise of more than 40 years in the battery business. Production facilities are strategically located to supply Brazilian and International markets with agility and efficiency. One facility is located in Governador Valadares in the state of Minas Gerais – Tudor MG – which supplies north, northeast and northwest regions of Brazil. The other plant is located in Bauru, in the state of Sao Paulo – Tudor SP – supplying the markets of south, southeast, southwest regions as well as exports to international markets.

We aim excellence in manufacturing and distribution of our products with high technology and quality standards. Our facilities are certified with NBR ISO 9001:2008 (Quality Management). TUDOR – SP located in Bauru is also certified with NBR ISO 14001:2004 (Environmental Management) by Bureau Veritas Certification, an international agency recognized by ANAB from the USA and UKAS from UK and by our national agency INMETRO. Our operations including development, manufacturing, delivery and reverse logistics are certified in compliance with environmental requirements.We have also obtained ISO TS16949 certification, an international norm of auotomotive segment, which qualifies our company to supply batteries as original equipment in the OE markets. Our product lines have been approved by INMETRO – the National Standard Regulatory Agency – Certificates 301/2011 and 299/2012. 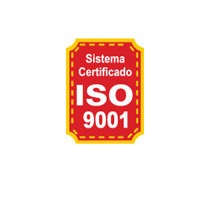 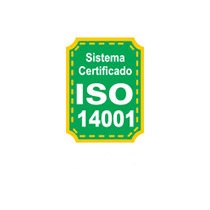 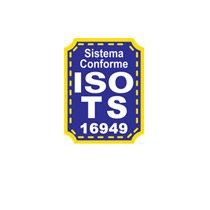 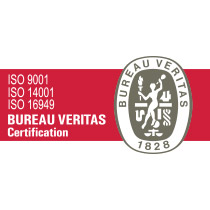 Tudor is one of the most modern battery manufacturers in Latin America with high technology and state-of-the-art automation processes imported from qualified suppliers from England, Germany and Italy, including grid lamination, continuous lines for expansion and pasting of positive and negative plates, computerized curing chambers, automated assembly lines and equipment for formation and finishing line according to international standards. Tudor qualifies requirements to supply to OE customers in Brazil and worldwide. In replacement market Tudor has network channels including 21 own distribution centers and 24 other third commercial centers, plus 30 international distribution centers present in many countries located in South America, Central America, North America, Caribbean Islands, Africa and Europe, totally they represent more than 10,000 authorized dealers. Tudor batteries follow worldwide standard technologies which allow us to stand out with additional features such as condensation chambers helping to eliminate gases generated in during charge and discharge and reducing water consumption. Tudor´s modern batteries have built-inflame-resistant arrestors properly positioned on the sides in order to avoid external sparkles.